Casino777 has only been available on the Dutch gaming market for a relatively short time. Nevertheless, online casino has a wide range of games. Some new games have also appeared in the assortment this week, namely those from the gaming providers iSoftBet and Gaming1. A few weeks ago Casino777 opened with a so-called 'soft launch', which meant that only a limited number of games became available. In the coming weeks, the range of games on offer will continue to grow. 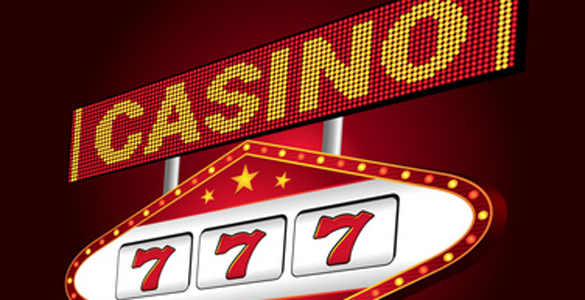 The Casino777 game selection is mainly comprised of games from the best-known and most successful gaming providers. For example, the player can gamble on the games of Evolution Gaming, Red Tiger, and NetEnt. As a result, the live casino features some classics, such as Lightning Roulette and Monopoly Live. However, thanks to the arrival of Gaming1, two new games have been added to the offering, namely Steam Punk Roulette and Steam Punk Roulette 2. It is also possible to meet Teen Patti game.

The game provider iSoftBet has provided its best slots, including the successful Aztec Gold and Hot Shots 2. By the way, players can also play slots from Stakelogic, Play 'n Go, and Pragmatic Play. This is just a small selection of the providers that cooperate with the Belgian online casino. 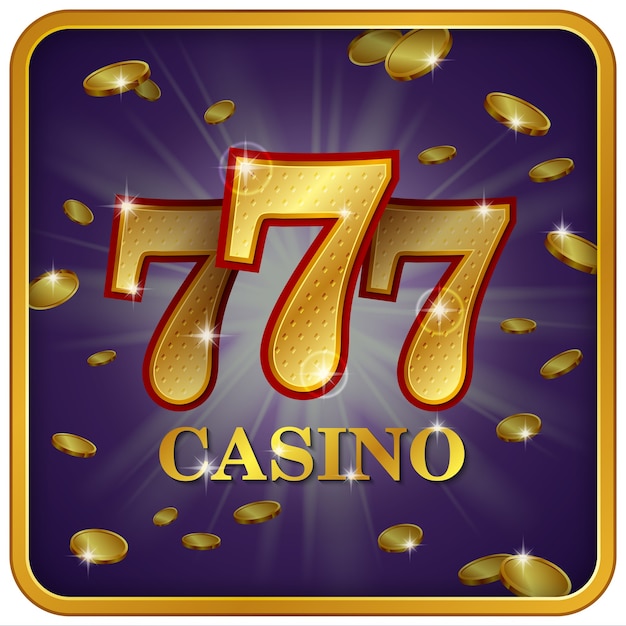 Casino777 received a license from the Kansspelautoriteit (Ksa) in the first quarter of 2022. The casino chose to go live quickly with a limited game offering. However, new games are constantly being added, so the offering can be considered very complete.